INTJs are among the least common personality types.

It’s only logical to ask:

Why are INTJs so rare?

It seems there should be many more of us.

The truth is that INTJs are full of contradictions.

Our personality traits often seem as though work against one another to those observing us. When in reality, it’s what makes us so unique.

But you don’t see contradictory personality traits often, and it’s only us rare bunch that earn the type of INTJ.

Here’s why INTJs are so rare and also the traits that make them appear odd to the outside world.

Many of an INTJ’s personality traits are inward-focused. We process information and think deeply but you can’t see any of those things.

We don’t really talk about what we’re thinking so INTJs come across as aloof and even mean at times.

INTJs are pretty much known as being one of the least friendly personality types and many conclude that they must not be very open-minded because of this.

That’s not the case, however.

INTJs are extremely open-minded individuals. We think deeply about many situations and topics and tend to be open to interpreting anything.

But the reason they’re so rare is that they never externalize any of this.

They’re not the type to be outspoken about certain issues even though they’re open to thinking about them and discussing them with a single another person.

It’s a bit contradictory and also why this personality type is so rare. Many open-minded individuals want to discuss issues and show others just what they’re thinking, whereas INTJs are content to mull them over by themselves.

I guess “hate” might be a bit of a strong word for the way we INTJs feel about being leaders in any given situation.

The thing is, INTJs are natural leaders. They possess all the traits necessary to lead fairly, justly, and correctly. We just don’t want to.

We prefer to sit back and do things on our own but are often thrust into leadership positions based on how we appear to others.

This is a rarity simply because those who usually lead the best are the ones who want to and are happy with taking on responsibility as a leader.

It’s not that INTJs would make poor leaders, but they lack the desire to stand up in front of people and give orders or lead by example.

But that may also be part of the reason they make some of the best leaders around.

The contradiction in this sense is very rare, but also highly valuable.

This is one of the rarest qualities INTJs possess.

Not many creative, imaginative thinkers are also highly analytical or logical.

Creative types tend to lean one way or the other, but that’s not the case with INTJs. We’re equal amounts of both and that leads to some unique and rare interests and skills.

INTJs make some of the best authors because of these two traits.

In order to produce a book that’s not flawed and that’s also captivating and unique, you have to be able to think creatively but also logically.

The pieces need to fall into place just right and INTJs excel at this because it’s natural for us to balance the two. But this is also extremely rare.

It’s not that other personality types can’t be both imaginative and analytical, but they have to really try to be one or the other.

INTJs do both equally and naturally, making them an anomaly among other personality types. It’s one of the main reasons why are INTJs so rare.

This has to do purely with the fact that small talk is the biggest turn-off for an INTJ.

You’d think a personality type who loves to talk about issues as much as an INTJ would be great in social settings, but we’re actually pretty awkward and clunky when it comes to meeting new people.

Truth be told, we’d much rather sit with a single person and have a real, meaningful conversation than we would mingle and chit-chat with those we don’t really know.

And this is a rare trait.

Usually, people who are great at conversation tend to be wonderful in social situations.

They get along with people really well and can talk to basically anybody about anything.

INTJ personality types just tend to come off as cold and calculating initially, and this can turn off a lot of other personality types who just don’t get it, which makes socializing awkward and uncomfortable for everyone involved.

It’s why they do best in jobs where they can work by themselves and don’t have to engage in small talk.

This rarity makes INTJs incredibly great company if you need someone to talk to but they’re not exactly the life of the party.

5. Logical except with relationships

Relationships are often where we INTJs fall short. We’re usually extremely logical thinkers and make our decisions based on this.

But with relationships, we just can’t seem to put our over-analyzing minds aside to get really close to people. It’s like we keep them at arm’s length because we feel misunderstood.

And most of the time, we are. It makes logical sense to avoid judgment this way, but it hinders both romantic and platonic relationships.

Emotions play a much different role than thinking does, and it’s something INTJs just struggle with.

This is a rarity because we use logic and analysis to sort out our emotions, but that’s not the way emotions – especially love – work.

Failing to figure out our emotions this way can drive us absolutely nuts, and we end up pushing people away to avoid having to deal with it.

It’s an oddity very few personality types have, and INTJs have the most.

So why are INTJs so rare? It mostly has to do with conflicting personality traits that are often misunderstood by the masses. The way these qualities work against each other and even for each other at different times makes INTJs one of the rarest personality types.

P.S. The INTJ woman is the rarest personality type out there – and thus has it the hardest in the dating arena. That’s why we wrote a complete guide about the best female INTJ dating tips. 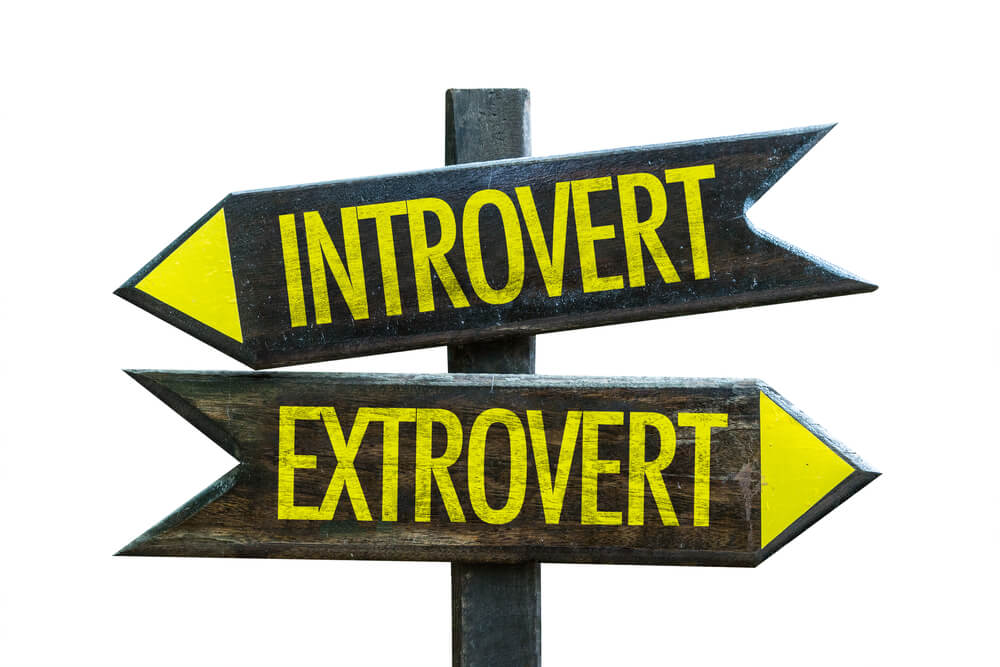 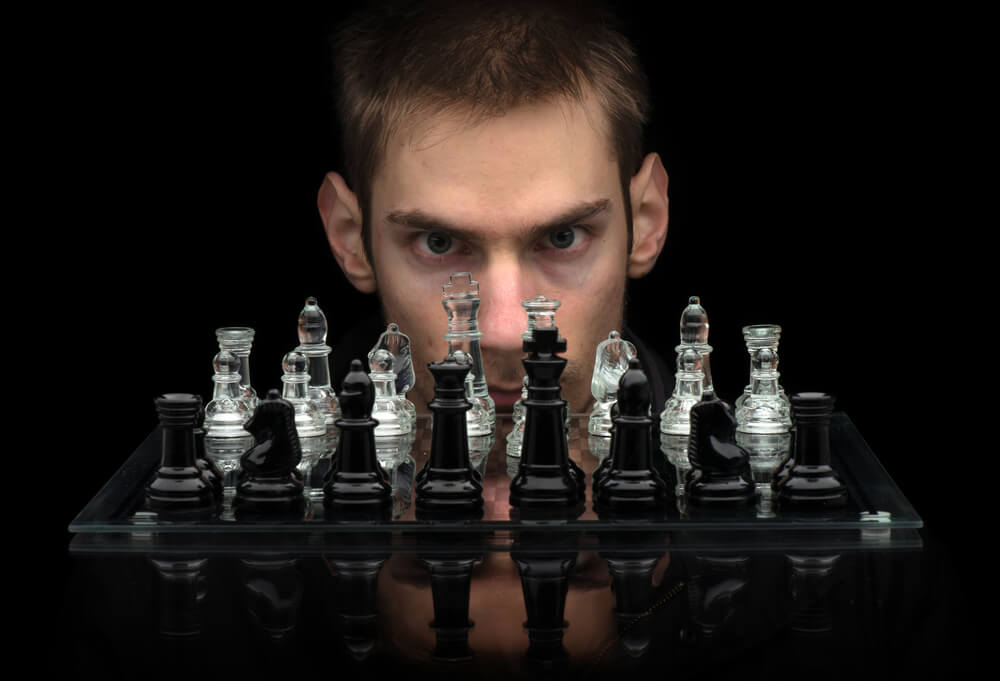 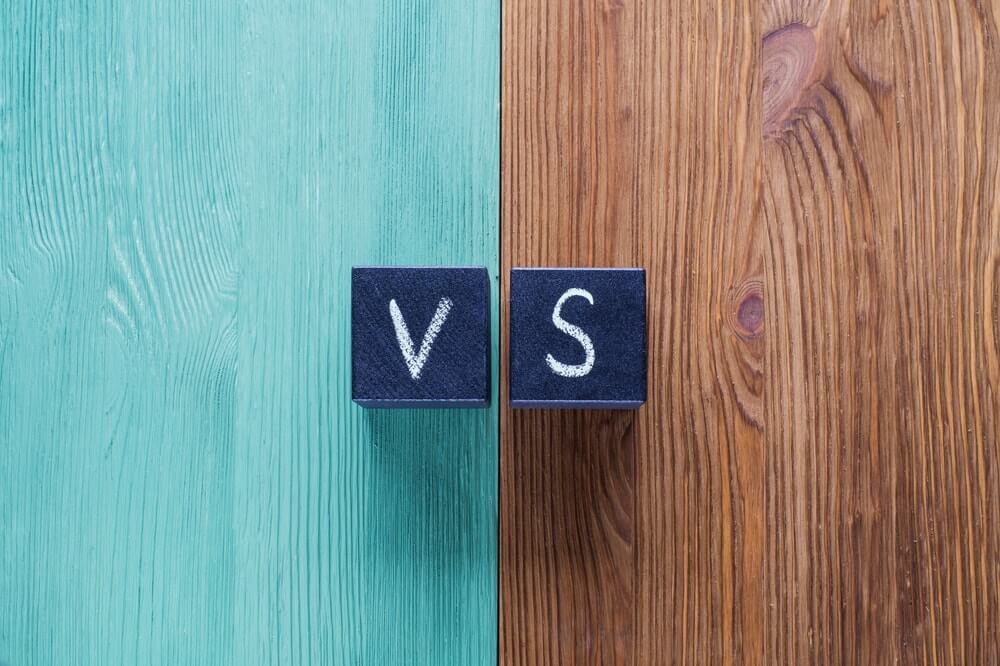 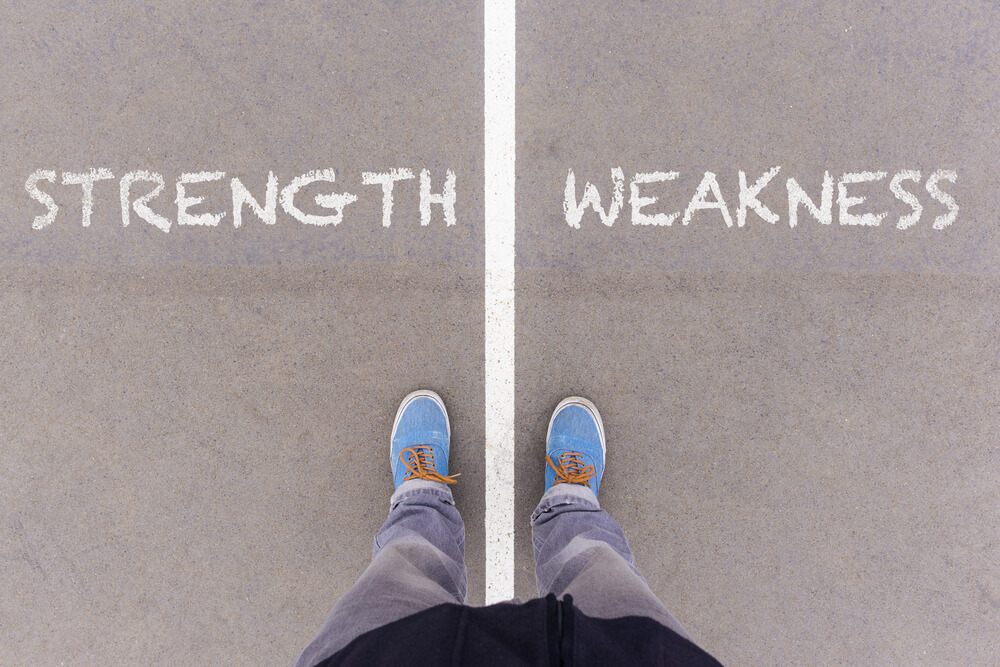