When it comes to the world of love, we INTJs have a pretty difficult time. It’s not that we’re unlikeable, but INTJ female dating is just more complicated.

For starters, we’re already known as “robots” for our lack of showing how we truly feel. Obviously, when it comes to meeting someone new, this can be an issue. If they really don’t know how we feel, how can they want to pursue us?

For that very reason, we need some dating tips specific to INTJs and just how we can navigate the dating world with a lot more ease.

Here are some of the top INTJ female dating tips that’ll help you meet someone great and make him yours.

1. Talk about how you feel

I get it. This one is a bit tricky. As INTJs, we tend to be outwardly cold even though our insides are buzzing with a ton of different emotions.

The thing is, it’s hard to describe how we’re feeling. We’re not that great at articulating what’s going on inside and that can lead our dates to believe that we don’t have an interest in him romantically, even if our brain is screaming about how much we like him.

You’ll have to learn how to do this. Something as simple as, “I’m having a great time,” can go a long way when you’re extremely excited to be out with him.

It might be hard and you’re probably not used to it, but just tell your date that you like him. Make sure he knows how you feel or he could end up assuming you feel nothing, like the robot your personality type is so often confused for.

But it’s really only trivial to us. The truth is, those little things are what matter most to other people.

Even if you think Valentine’s Day is dumb or flowers are pointless, they mean a lot to other people.

Putting your own INTJ female dating preferences aside to think about the little things that could make your partner happy can really bring you a step closer to him. So go do that cheesy date night you don’t really have an interest in.

Bring him a candy bar or order pizza to his place even when you’re not there. Those little things can mean a hell of a lot more than you think.

Having a game plan for every single moment of your date isn’t romantic. It’s rather psychotic, actually. That’s how other people see it, at least.

Those aren’t exactly positive qualities in a date even though they may be positive in your life.

Dates are meant to be fun and spontaneous. Let the evening carry you where it’ll go. Put your planner hat away for just a few hours and let yourself have fun.

There’s no need to rush your way through an evening just to make sure you get to dinner at precisely 6 o’clock.

Sit back, relax, and let things happen as they do. Your partner will be grateful for it.

4. SHOW him how you feel

Since words can be hard for INTJs, especially when feelings are involved, you may need to focus on how you treat the other person.

Instead of telling him how much you appreciate him, bring his favorite candy along on your next date. It’s all about making him feel your affection through the things you choose to do.

Sitting a little bit closer while on a date can be one sign that you’re into that person, even if you can’t say so with words.

You can even offer to pay, order him a drink, or get dessert on the way home to spend more time with him.

The more he feels like you’re into him, the better.

A date is not an interview. That being said, us INTJs have a habit of asking questions like they are one.

We ask question after question in order to assess if he’s good match for us. While that may seem logical to us, it’s actually harmful.

You’re not letting chemistry breathe between the two of you that way. Instead, you’re putting your date on the spot and making him think that you’re scrutinizing him.

Your “logical” planning in this case comes across as cold and calculating to those who don’t get it.

Make an effort to avoid so many questions in a row. Make small talk. Let your date talk and get to know you. Flirt a bit and put thoughts of the future aside if only for a little while so you can just be together.

One thing we INTJs do that can be a bit harsh is to criticize. In our minds, we’re only helping.

We’re trying to make the other person’s life better by offering advice. But what we call advice can often be seen as insulting.

Even if you want to say something about how he could probably reach his goals more quickly if he stopped playing so many video games, don’t.

Instead, offer a compliment about his ambition and how it’s admirable to have such lofty goals. This will make you seem more appealing and less of a jerk to him.

Nobody wants to be told what they should be doing differently, especially on a first or second date with someone they don’t really know that well.

Keep your lips zipped until it comes to kissing time.

7. Remember To Have Fun

My final INTJ female dating tip is probably the hardest.

But it is the truth: sometimes we get so caught up in our planning and brainstorming that we forget to stop and smell the roses.

Dating for an INTJ woman can be frustrating, nerve-wracking, and fairly difficult. But when you meet someone you click with, that relationship is incredibly worthwhile.

Dating as a female INTJ personality type is insanely difficult.

We’re often misunderstood, and for that reason, it’s important to remember these INTJ female dating tips so you can really get the most out of date. 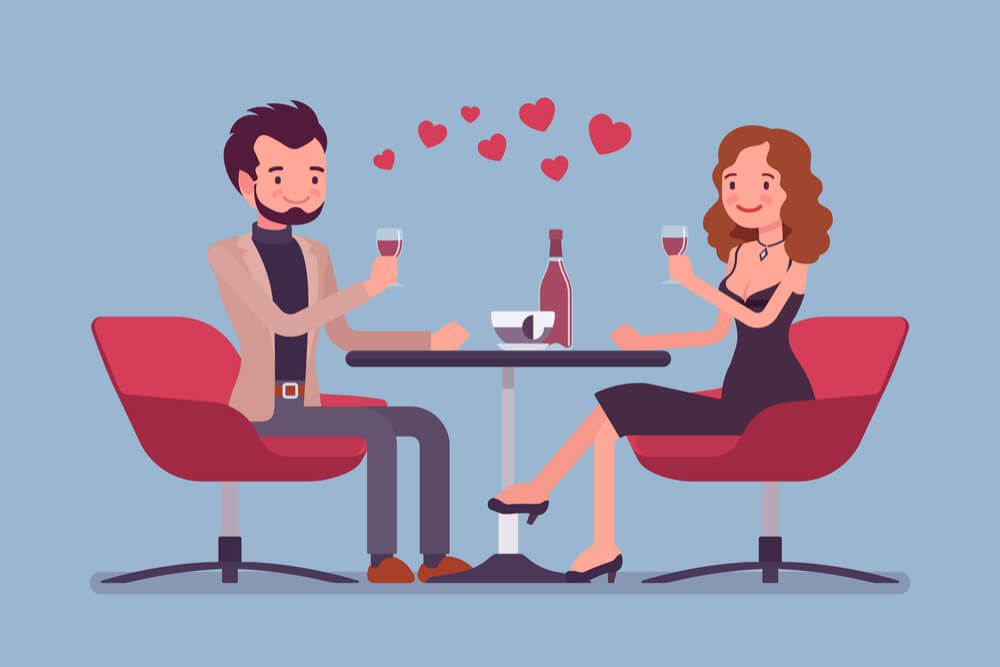 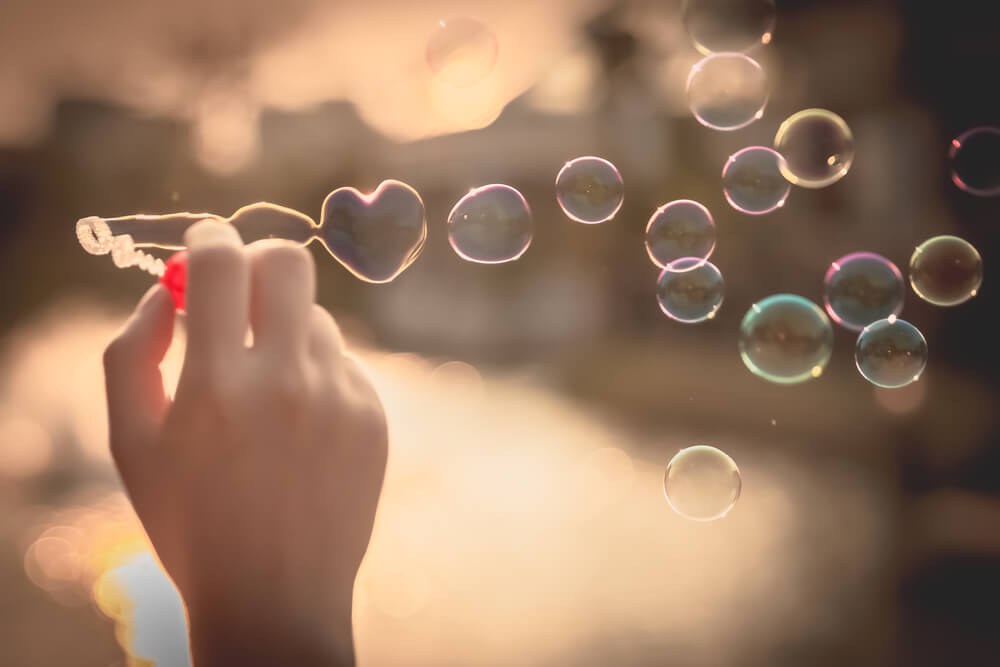 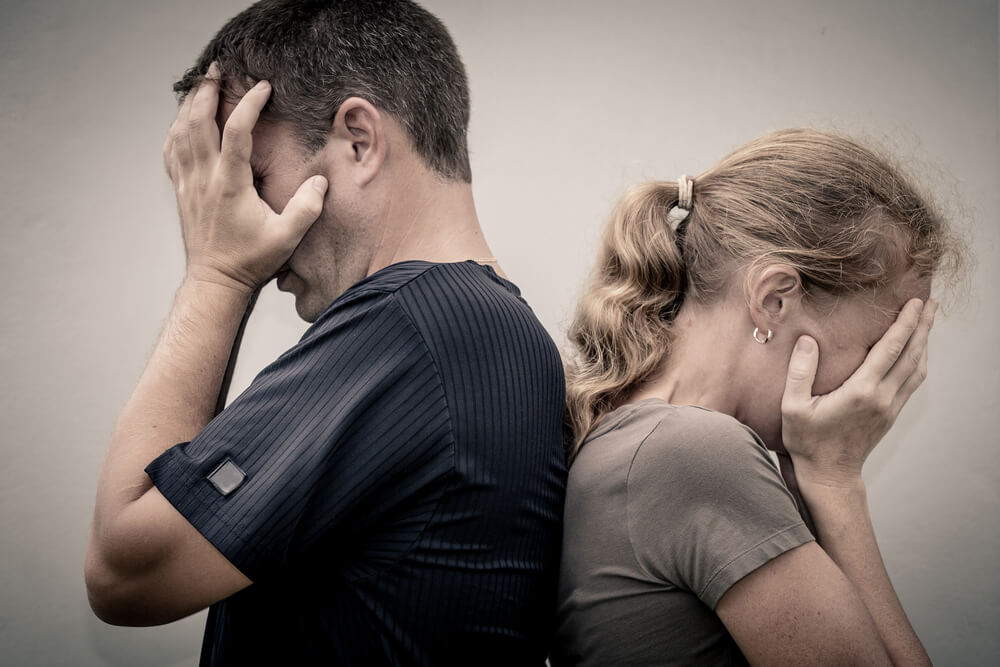