But what kind of work are we talking about?

And how are we to make a relationship work with an ISTP?

I’ll be honest with you: it won’t be easy.

But, if you make it work, it will be worth it.

One of the less discussed personality pairings, INTJ ISTP relationships can be fraught with communication issues and differences in perspective.

It’s not that both types don’t have enough in common.

INTJs are known as quiet, introverted and observant individuals – and ISTPs share the same distinctions.

In their own way, they’re both logical thinkers and a degree of mystery often surrounds their motives. The inner workings of both minds are kept hidden and only exposed over time within the confines of a healthy, trusting relationship.

Both INTJs and ISTPs are uncomfortable expressing emotions. It is one of their weaknesses, and this inability to open up regarding important feelings can lead to relationship problems over time.

While this is normal in every relationship to a degree, ISTPs are known for their hot and cold style of behaving when it comes to expressing emotion to their romantic partners.

One day they might be gushing with adoration and falling over themselves to express their undying love for their loved one, and the next, they might be cold, distant, aloof and disinterested in showing the same feelings as before.

This can leave the INTJ partner feeling confused and overwhelmed with the wild variation in the behaviour of their ISTP partner.

It is incumbent upon the ISTP to show more respect for their INTJ partner by restraining their spontaneous displays of affection at times, and the INTJ must also learn to understand that their ISTP partner does not mean to hurt them. 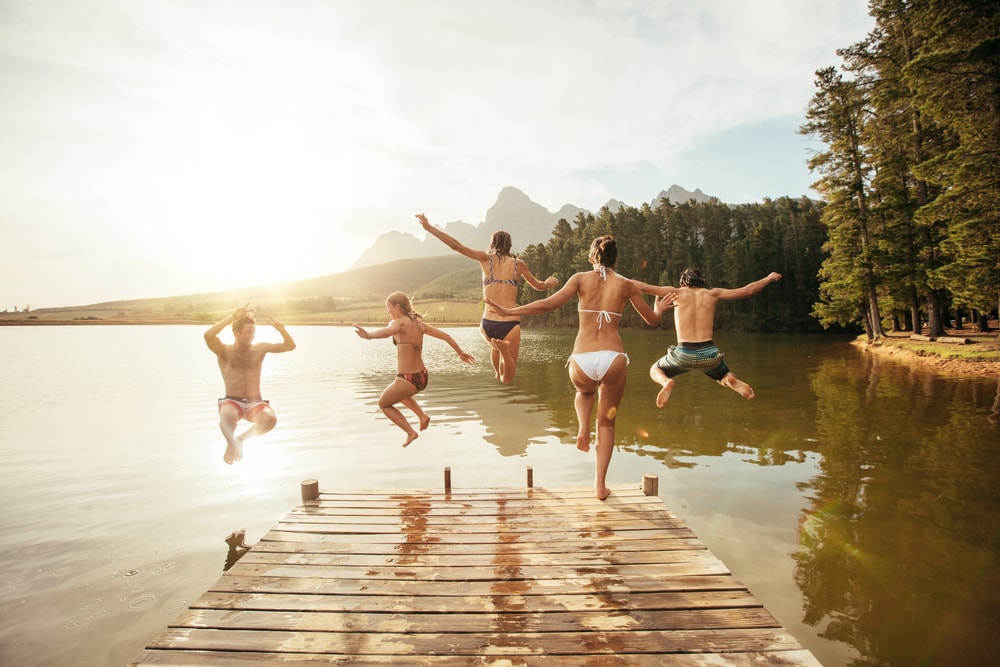 Added to this feature of INTJ ISTP relationships is that the serious, planning and organized mindset of the INTJ can find life difficult to manage in a relationship with the more adventurous, spontaneous and relaxed ISTP.

At the root of this fundamental personality mismatch is the Perceiving function of the ISTP and the Judging one of the INTJ. The constant insisting on planning by the INTJ can frustrate the ISTP over time, creating unnecessary resentment in the relationship.

For the INTJ ISTP relationship to work, both individuals need to learn to find a healthy balance. The INTJ needs to learn to let go more, and let their hair down. Their insistence on planning everything leads to them feeling lonely and bored at times themselves.

It’s a win-win for the INTJ to say yes more to the wild spontaneity of the ISTP as a degree of variability adds some spice to every relationship.

Indeed, it is highly important for the INTJ and ISTP partners to set aside time for doing things together.

This is where the INTJ can use their love of planning and structure to allocate time for the couple to do things together – whether the activities are planned or allowed to manifest.

This is an excellent example of how an INTJ ISTP relationship could truly flourish: combining the traits of one type with the traits of another.

The deep fault lines in a relationship of this nature would most likely appear, as we have briefly alluded to above, in the realm of interpersonal communication. 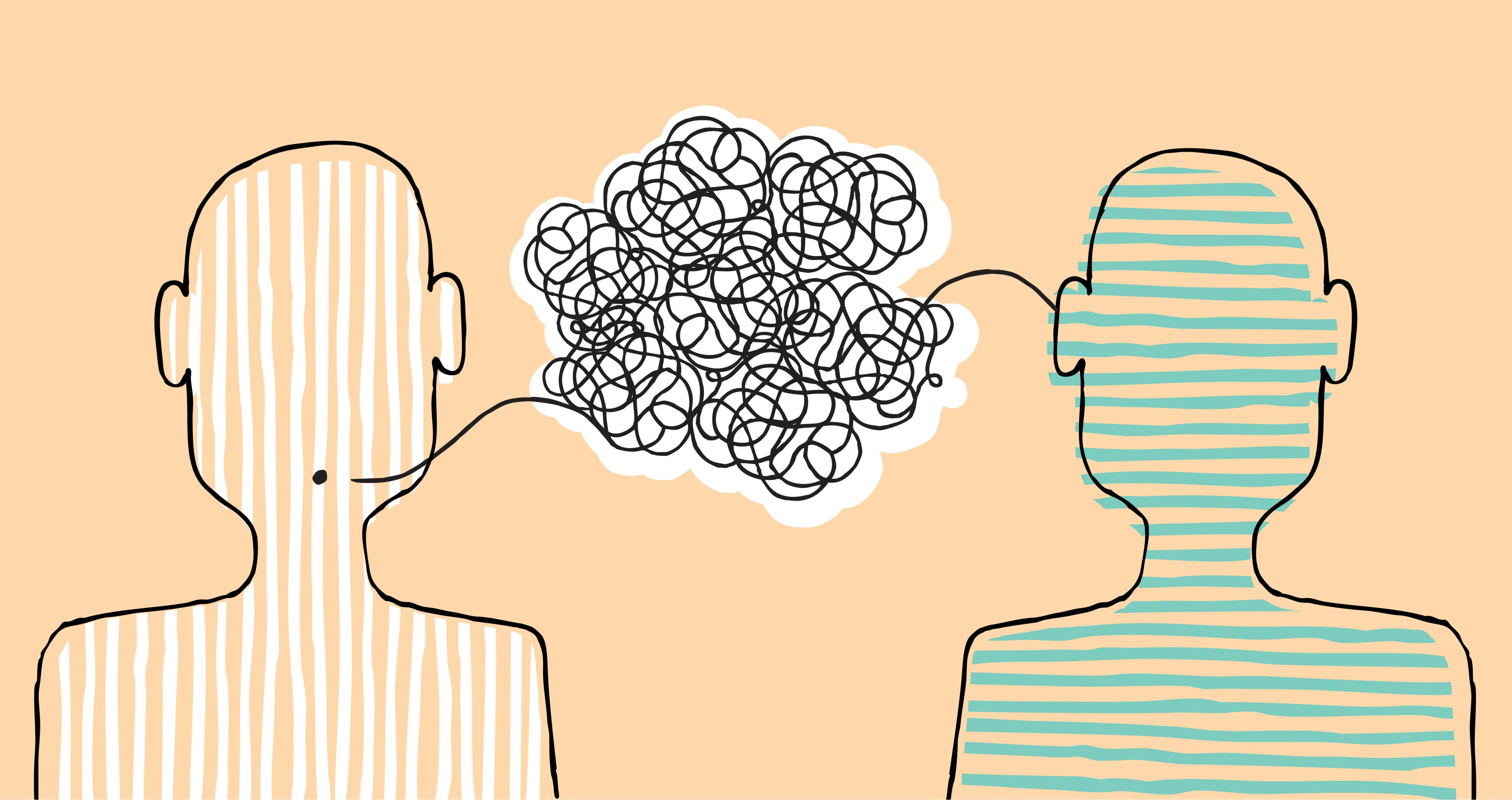 From the outset we understand that there is a fundamental difference in the mindset of the INTJ and ISTP.

The ISTP is not one to indulge in the mental abstractions of the INTJ and this is down to the Sensing and Intuition function difference.

ISTPs see the world in the here and now and are as concerned with the future as INTJs.

Annoying or irritating things that the INTJ partner might do could be pushed under the carpet, as it were, by the ISTP partner, with the view that talking about it is pointless or irrelevant.

In the meantime, these small things can fester under the surface and cause resentment to build up. If the ISTP would take the time to explain their feelings to their INTJ partner, they would see how much the INTJ would be willing to change and accommodate the preferences of their ISTP partner.

There will naturally be a mismatch in the kinds of things both partners will want to discuss or talk deeply about in a typical INTJ ISTP relationship.

ISTPs are just not interested in much of the rampant intellectualism of the INTJ, which can cause the latter to feel rejected or unloved.

If the INTJ is able to develop friendships with other likeminded people he or she would be able to get the intellectual stimulation they require.

This is, of course, assuming that there is no jealously underlying the consent of the ISTP.

Again, with the INTJ communicating honestly their needs to their ISTP partner, the latter will understand how the former needs this intellectual outlet. The idealist nature of the INTJ needs exercising as much as the practical nature of the ISTP.

Equally important is for the INTJ to communicate in an effective manner with their ISTP partner.

INTJs are known for their disconnected means of communicating, using their intuitive understanding of the topic to draw in threads from multiple areas.

This will typically confuse the ISTP and make them lose interest. The INTJ must learn to communicate in a clear, logical way, outlining their steps coherently.

ISTPs are known more for their hands-on practicality than their ability to construct intricate arguments.

And lest we forget to emphasize, finally, MBTI testing is great for understanding the people in your life, but not necessarily for choosing them.

A relationship with any type is possible if both parties are good people, willing to adapt and compromise.

What are your thoughts? Are you in a successful and thriving relationship with an ISTP? Share your comments below.

P.S. I’ve read a lot of books and taken a lot of courses, but the one thing that has helped me the most is the INTJ Starter Kit by Personality Hacker. If you’re an INTJ who is tired of general self-improvement advice and who wants specific, tailor-made suggestions on how to optimize your life, you should check it out.

You can learn more about INTJ Starter Kit here.