Let’s get one thing straight.

How difficult will it be to make certain relationships work?

You’re here because you want advice based on personality preference.

I’m here to explain why an INTJ ISTJ relationship would be difficult, too difficult, in my opinion.

You might be advised to look elsewhere if you are searching for a lasting relationship with someone based on personality type.

Let me show you why.

In fact, many INTJs often wonder if they are, in fact, ISTJs, and vice versa.

A cursory glance at each descriptor tells us that the only difference is between the Intuition and Sensing functions.

The basis of personality preference testing is the assumption that we all possess all of the functions.

However, we each have a dominant preference and type.

In times of stress, we may feel that our primary functions can’t fix a problem and we start using our less developed functions instead, often inefficiently and with poor results.

Two Introverts could, in theory, function well in a romantic relationship.

There would be mutual respect for one’s space and boundaries, allowing each individual to maintain their unique identity within the relationship unit.

Both would also not feel overly bothered with pushing each other out of the house and into social events where they may not even feel very comfortable.

You could be forgiven for thinking that this is a match made in heaven by sharing strong preferences in Introversion, Thinking, and Judging.

There is, however, more to this than meets the eye.

The Difference A Letter Makes

ISTJs see the world in terms of what has worked in the past and base their perspective on a rigid belief structure.

They support their beliefs with appeals to authority and suitable facts. They can become mired in detail.

They seek to conserve the old ways of doing things, and they especially cling to the adherence of rules and socially accepted norms, even if this negatively affects the outcome or the achievement of a particular goal.

Their Sensing preference can make the ISTJ more present-focused, and they have often been described as not seeing the larger picture.

This phenomenon would create difficulty in an ISTJ INTJ relationship.

On the other hand, the INTJ personality type is particularly adept at examining all angles of a problem and searching out many potential solutions.

This ability to take a lateral perspective on important issues and problems is a result of the INTJ’s strong Intuition function.

INTJs have a unique disdain for unearned authority but it must be noted that they are not anti-authority per se.

What is most important for the INTJ is what works.

The INTJ aims to see the world for how it is, not how it should be.

It is my opinion that the INTJ’s method is more often going to lead to successful outcomes or accurate, realistic beliefs.

Both INTJs and ISTJs have a logical and detached view of the world. ISTJs, however, have a penchant for facts and figures that can simply bore an INTJ.

The INTJ is commonly attributed the Scientist or Mastermind label and this has its roots in their future-oriented, analytical perspective.

Separately, the ISTJ personality type is known as the Inspector. This alone should tell us all we need to know about the fundamental differences between these two types.

No Depth of Romance

Romantically, it does not get much better.

While the above might deal with a typical dynamic in a friendship, the effects of this are likely to be compounded in a situation where both individuals are sharing a lot of time and space together.

The ISTJ type is known to have a focus on the present in relationships that would make it likely for underlying issues to be ignored in an INTJ ISTJ relationship.

This would have the effect of causing differences in opinion to be pushed underneath the surface.

With both INTJ and ISTJ being strong Introverts, it is likely that unless relationship issues were properly dealt with at the time of the argument, they would fester over time and cause resentment, and then significant conflict within the relationship.

Even though ISTJs are renowned for valuing practicality and comfort, INTJs have a more future-oriented view that drives them to seek opportunities for personal growth and development that ISTJs are not known to value to the same degree.

An INTJ type might prefer activities involving a degree of intellectual intensity, whereas an ISTJ is more wont to do something fun but not overly exciting.

We understand that balance is critical in relationships. There has to be a degree of give and take, and an understanding of where your partner is coming from when they do something that irritates or annoys you.

Another key point to remember is that your personality preference must only be used as a general guide.

Some of the most intriguing and charismatic people are ISTJs, Sean Connery and Morgan Freeman being just two.

Just because a relationship might be difficult to make work doesn’t mean it’s not worth trying.

Many people believe that you get out of life what you put into it, and maybe this is simply another example.

Perhaps it is up to you to try experiencing a romantic relationship with an ISTJ and deciding for yourself whether the personality analysis is indeed accurate and whether it has a true basis in reality.

That being said, I still believe there is too much of a gap to fill between these two fundamentally different types of people.

What are your thoughts? Are you in a successful and thriving INTJ ISTJ relationship? Share your comments below. 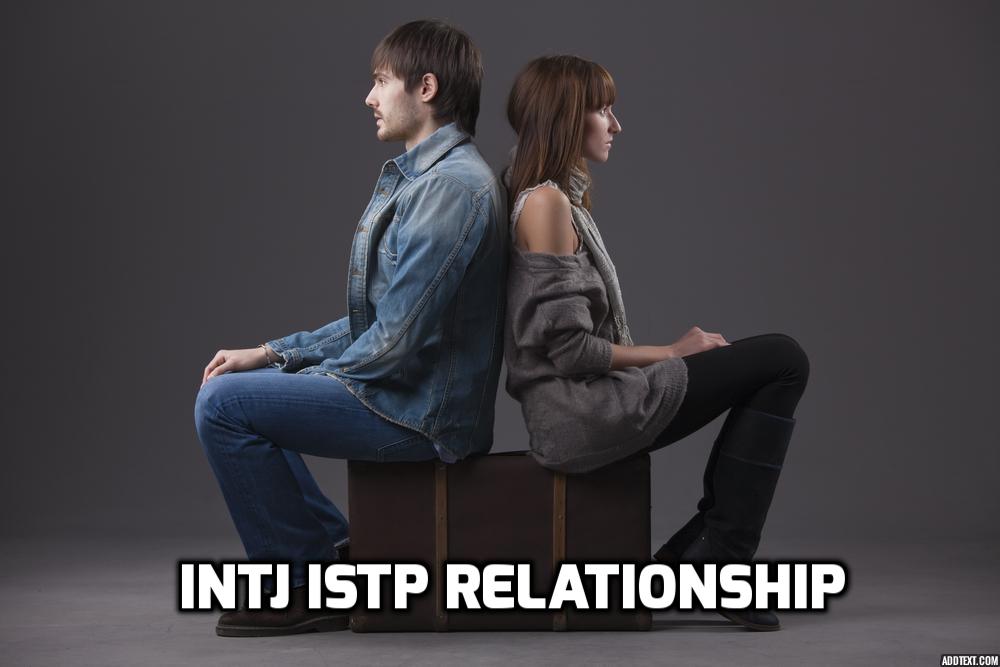 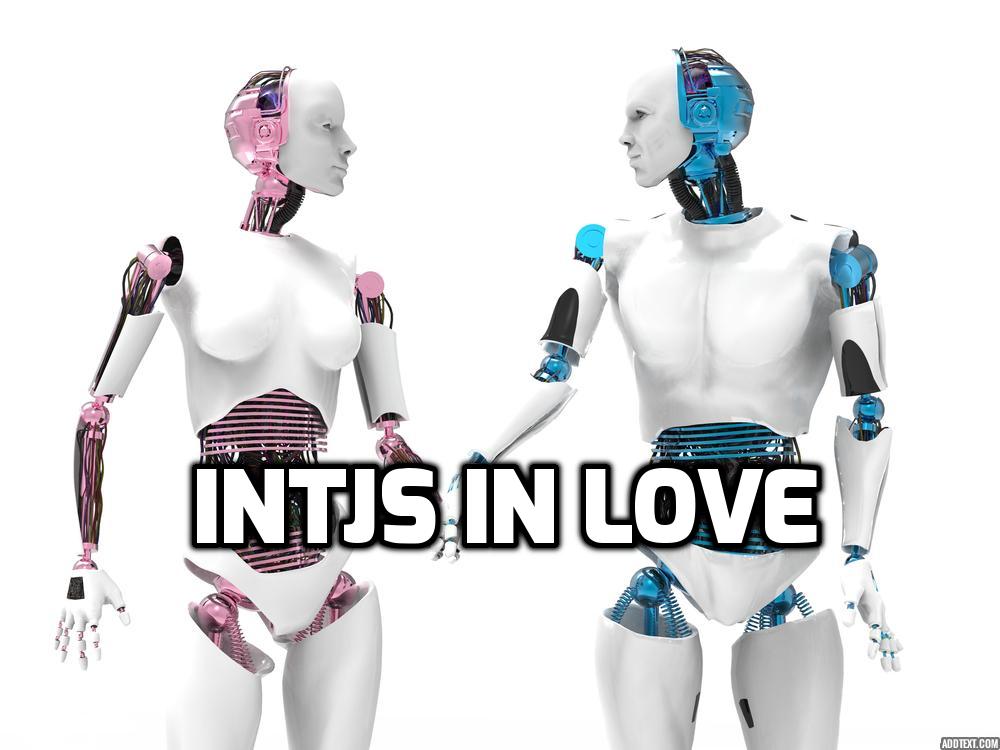 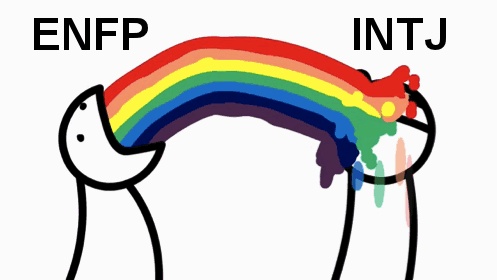 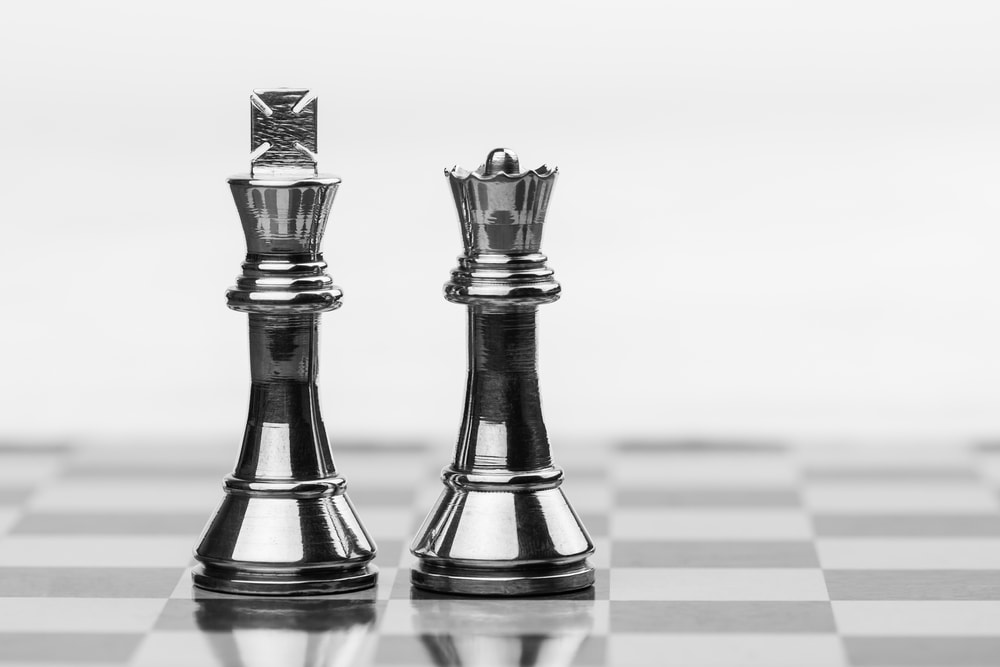 1 thought on “INTJ ISTJ Relationship: Can You Make It Work?”