Is INTJ ESTP relationship even possible?

Are the differences too large to overcome?

Let me explain my understanding of this unique dynamic.

And how, if the conditions are right, this could be an amazing relationship pairing.

But also, at the same time, how it could be one worth avoiding.

In reality this may be more a judgment of somebody’s character as opposed to their personality type.

Perhaps a more neutral description for this outgoing personality type would be the smooth operator.

The ESTP is known as somebody who knows the important people in a particular social environment – the people who matter.

Similarly, an ESTP can usually be found doing something fun, whether it makes sense to those around them or not.

This fun can appear random, senseless and even obnoxious – but characterized as exciting nonetheless.

Among the more famous ESTPs are the likes of Madonna and former US President, Teddy Roosevelt.

These types are also known as adept promoters, i.e. they are great at selling themselves and selling ideas to a wide range of people.

Their energy around others is seemingly boundless.

Their easy ability to be the life and soul of any party or social gathering is equally legendary.

INTJs thrive on structure and a mutual understanding of what’s expected in a relationship.

Space and respect for boundaries is a key component of every relationship but especially so for INTJs.

ESTPs are known for having their way and intruding on others’ personal space or overstepping the line at times.

However, an important factor in understanding INTJ ESTP compatibility is the age of both partners.

In an environment where both partners are young and in their prime, the differences between the two types could be too difficult to manage.

If we take, for example, ESTPs at school or college, we might see a difference in their behavior when compared to ESTPs in their 40s, with a young family of their own.

The ESTP might be surrounded with too much potential for in-the-moment enjoyment when out and about, while the INTJ is more likely to be at home, in quiet and enjoyable isolation.

As one gets older, the desire to be out partying and meeting people so regularly might wane, causing the ESTP to pull back on all the socializing and out of the home activities.

Having a family to provide for and manage might help put the brakes on the highly extroverted mannerisms of the ESTP.

An Opportunity For Growth? 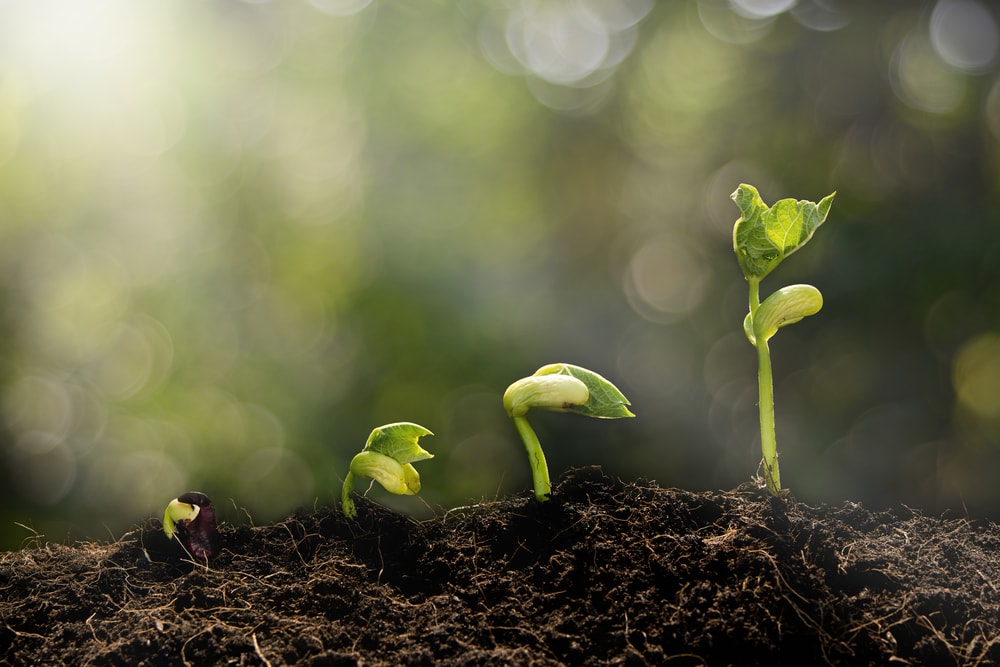 At the same time, however, the younger you are, the more likely you are to want to do what you can to improve yourself and make positive changes.

When we’re young we have tremendous reserves of energy and are less jaded with the world than when we have grown older and experienced more of life’s hardships and disappointments.

We are still idealistic and willing to change what we can.

I believe that many introverted people, deep down, wish they could be more sociable.

By this I mean that if you could be granted a wish that would allow you to change something about your personality, it would be to enable yourself to have the simple, pleasurable fun of spending time doing nothing with other people.

It would allow you to escape yourself and experience new perspectives in your local environment, enriching your life experience.

Sometimes, calming though it is, being alone so much can just seem a bit boring.

By committing yourself, as an INTJ in a relationship with an ESTP, to getting out of your shell more, and learning to let go more, you could experience tremendous growth in your personality and people skills.

The INTJ could learn to care less about many things.

Taking a leaf from the ESTP’s book, the INTJ could choose to alter their perspective and realize that maybe there is some wisdom in the ESTP’s present focus.

The INTJ could begin to care less about the future and more about the joy of the present moment.

If this was combined with some work on the part of the ESTP, the deep differences in personality could in theory be overcome.

The ESTP would have to understand the differences in the nature of other people and learn to respect them properly.

They would need to appreciate that their INTJ partner gets the same satisfaction from more quiet social interaction as the ESTP gets from louder and more fast-paced ones.

Equally, the INTJ partner could act as a sounding board for the theories and stories of the ESTP, listening, and not judging or trying to fix them.

This would resonate particularly well with ESTPs, deepening the emotional connection in the relationship.

A Recipe For Disaster? 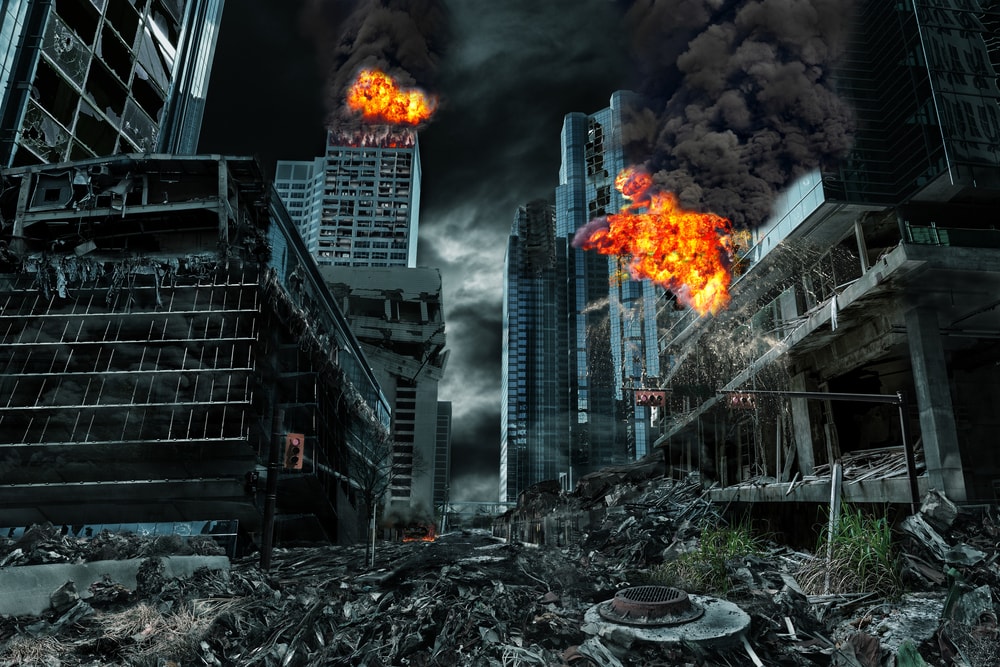 On the balance of things, however, it seems like a lot of work would be involved in making INTJ ESTP compatibility a reality.

The INTJ must know what they’re getting into.

ESTPs are people loving, living in the moment, less guided by emotions, adventurers. That was a mouthful!

INTJs have to understand that they’re not going to be able to sustain the energy levels of ESTPs constantly – or even regularly.

Essentially, each partner in the relationship will have to learn to navigate their differences.

An INTJ ESTP relationship might not be advisable if the INTJ is going through a tough time in their life, and is experiencing worry or anxiety about the future regularly.

A more emotional feeling personality type would be far more beneficial for the INTJ at this time.

An ESTP would overwhelm the INTJ and perhaps remind them too frequently of their own personal inadequacies.

What are your thoughts? Are you in a successful and thriving relationship with an ESTP? Share your comments below.

P.S. I’ve read a lot of books and taken a lot of courses, but the one thing that has helped me the most is the INTJ Starter Kit by Personality Hacker. If you’re an INTJ who is tired of general self-improvement advice and who wants specific, tailor-made suggestions on how to optimize your life, you should check it out.

You can learn more about INTJ Starter Kit here.